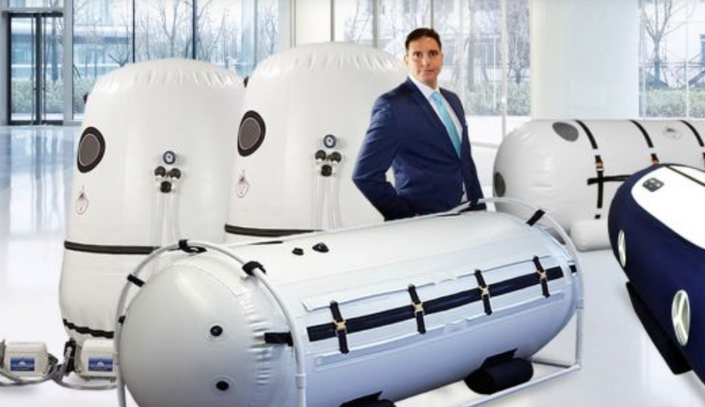 For Doctors and Health Care Professionals 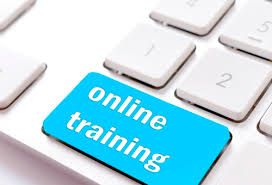 Welcome to the Mild Hyperbaric Training Program courses. This course is the first mild hyperbaric safety and training course of its kind. This course was written by Dr. Louis Hilliard and his team of health care professionals. The course is designed for the user in mind to learn the basic fundamentals of mild hyperbaric oxygen therapy: history, science, safety procedures, laws and regulations. This course will give you the tools necessary to operate your chamber efficiently and safely.

how to use it properly or safely.

Don’t become discouraged because of not getting the results you hoped for?

Don’t put yourself, family or patients life at risk. 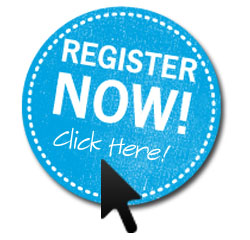 . It is made up of reading, videos and illustrations to help you understand hyperbaric oxygen therapy concepts. At the end of each topic there are quizzes and a final exam to test the students comprehension and knowledge of HBOT. Earn a Certificate of Completion.

YOUR SAFETY IS OUR PRIMARY CONCERN.

We offer the only online training course in the world and it is free with your purchase of our hyperbaric chamber bundles.

Who is the course for?
Anyone that has purchased or is looking to purchase a hyperbaric chamber. We have both Personal and Professional Courses that are designed to fit your needs.
Do I get a certificate?
Yes, Only after paying, completion and passing exam you will receive your very own personalize certificate. Professional course only give certificates of completion.
How long is the course?
The course will take about two hours to complete.
Can I take the course and get a certificate for all of the staff?
No, each person is required to pay, take and pass the course in order to receive a certificate. Oner per person. Check our unlimited training course that is perfect for office staff and doctors. Good Luck! 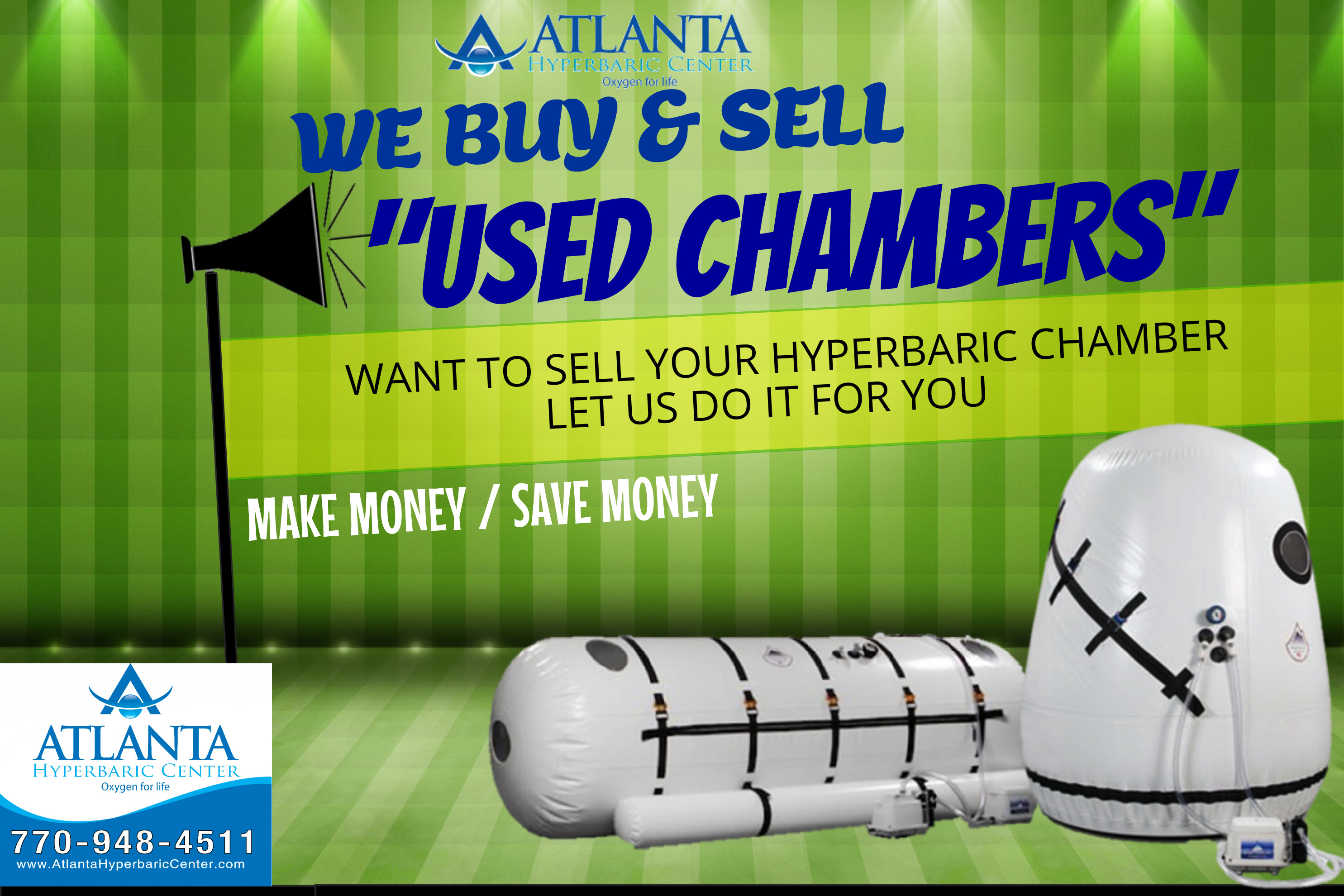 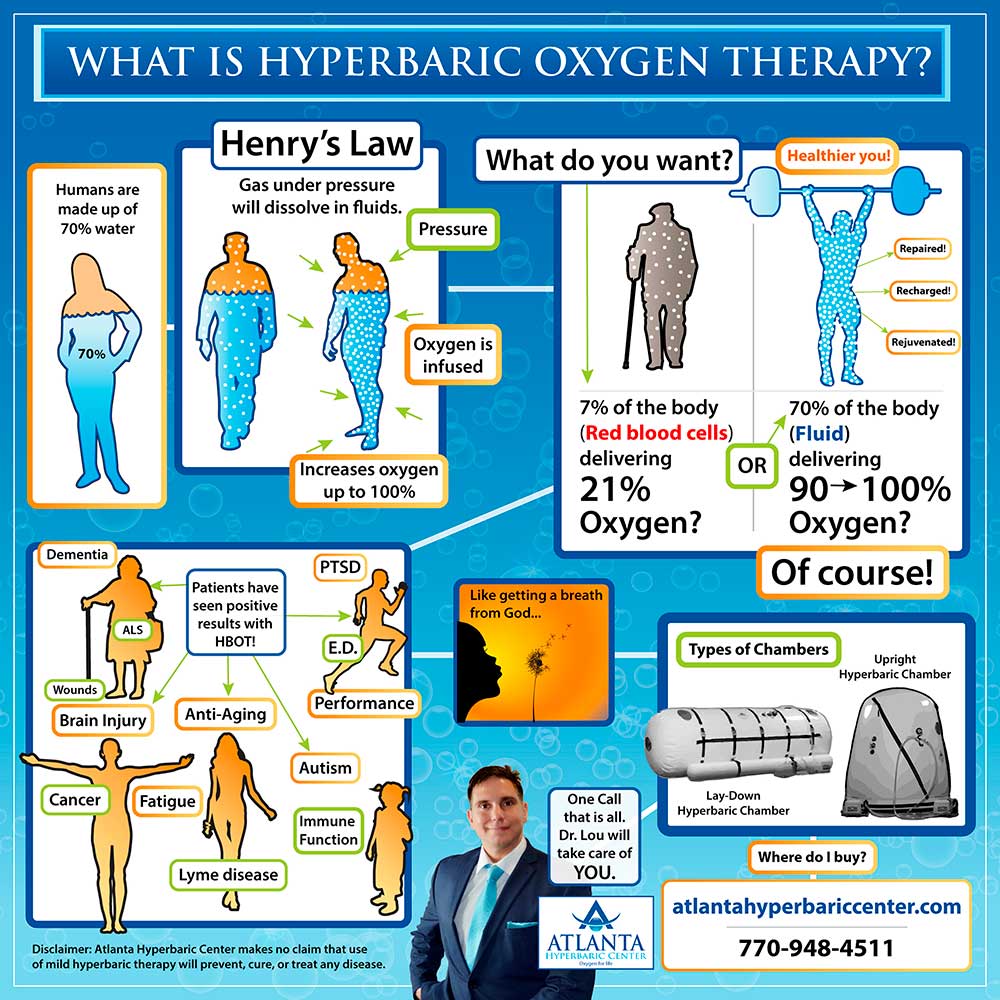 Dr. Louis Hilliard had a hard life in his earlier years. He was raised in Niagara Falls, New York, in a poor tough neighborhood, broken family, illiterate and with no direction in life. He has learned to take the challenging burden of his cross and turn it into his ladder to reach the stars of success.

Since 2005 Dr. Hilliard has had a thriving family practice in Mableton, Georgia. He has worked with governors Sunny Perdue, Rick Scott, Susana Martinez and Nathan Deal passing chiropractic legislation and Proclamations: Georgia Constitution Month, Autism Month and Georgias Boys and Girls Club Month. Dr. Lou travels around the world working with leaders, commissioners and federal regulators, protecting patient rights and promoting healthy living. He was nominated for Georgia Chiropractor of the year in both 2010, 2011, Georgia Council of Chiropractic Legislative Warrior 2011, Hero of the year 2010 and Presented Life University Presidents Inner Circle Jacket in 2012. Dr. Lou serves on various boards: Georgia Council of Chiropractic, Metro Atlanta Boys and Girls Club, Cobb Chamber of Commerce and is a member of the Marietta Kiwanis Club. He has been Team Chiropractor for the USA and Team GA Wrestling. Dr. Lou travels around the country motivationally speaking and mentoring to troubled youth, chiropractors, and business owners. His motto: If I can change, so can you!

In 2005, Dr. Louis Hilliard of Back2 Back Family Chiropractic in Mableton, Georgia, saw the need. The first year this event started with just five children, but that didn’t matter to Dr. Hilliard, he had a vision, and knew he wanted to continue to make dreams come true and put smiles on the faces of more children during the Christmas season. Ten years later his event hosted over 3,000 families and over 4000 children from Cobb County. Since its inception in 2005, Santa’s Coming to Cobb has touched the lives of over 70,000 children!!!

In 2013 Dr. Louis Hilliard opened one of the first private hyperbaric centers in the country, Atlanta Hyperbaric Center (AHC). Dr. Hilliard specializes in caring for people with traumatic brain injury and PTSD. In that he has found himself serving and helping men and woman that have bravely served our country. ACH runs a veterans outreach program offering hyperbaric care to our hero’s and currently employs and American War Hero as our NFL Outreach Director. Dr. Hilliard believes that there is no bigger gift to give than to serve the ones that have given so much.